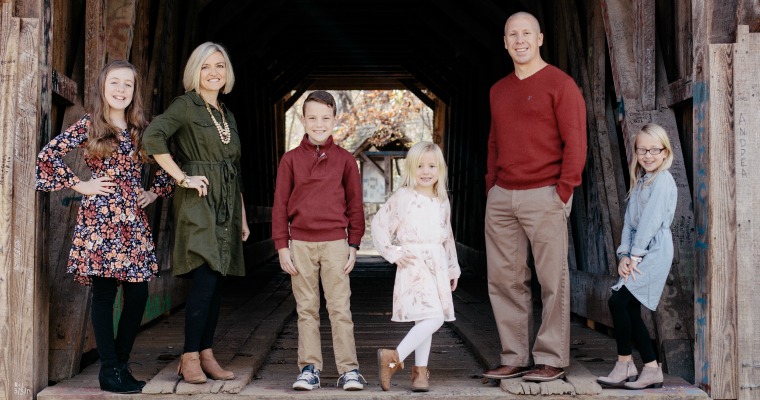 Matt Morgan is the founding and lead pastor of Escalate Church.  He and his family moved to Hickory, NC in July of 2010 pursuing God's call to plant a gospel-centered church that would faithfully communicate the good news of Jesus Christ to people in and around Hickory.  He is a graduate of Southeastern Baptist Theological Seminary, graduating with a Master of Divinity in May of 2005.  He previously held ministry positions at Dudley Shoals Baptist Church in Granite Falls, NC (2006-2008) and at Providence Baptist Church in Raleigh, NC (2008-2010).  Matt has been married to his wife Amy since June 2001 and they have four children.